What is Ed Talks Daily?

The Ed Talks Daily podcast is about growth in all aspects of your life. How do you solidify a great mindset that will lead to a healthy body, healthy relationships, and an in-tune spirit? Join me on this journey to becoming the best version of ourselves. If you want a podcast that you can relate to, a podcast that will motivate and inspire you all while educating you on ways to personally develop and grow as a human being, Ed Talks Daily is for you.

New to the podcast?

Here are some great episodes to start with. Or, check out episodes by topic. 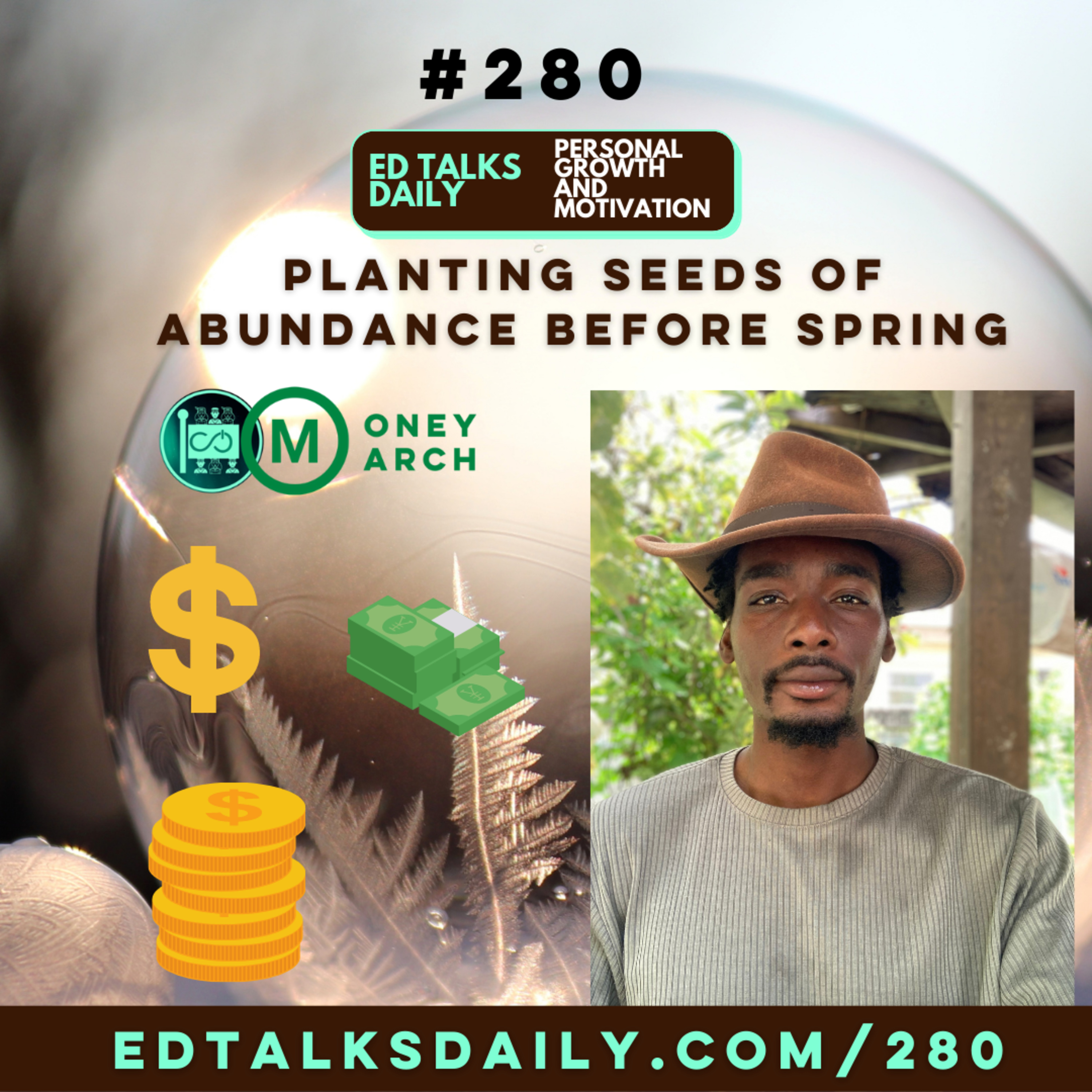 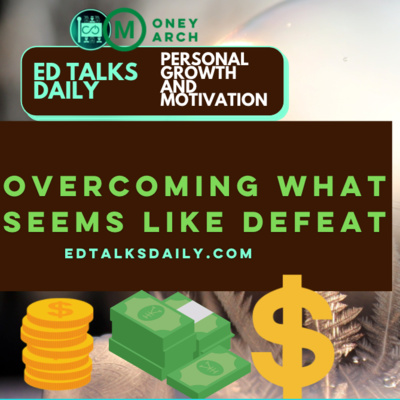 #279 Overcoming What Seems Like Defeat on Money March Episode 279

Focus on YOU Episode 201